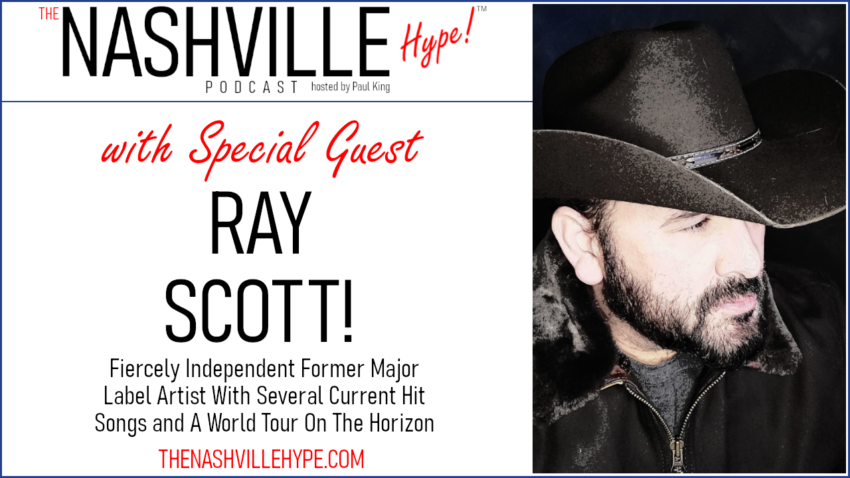 You can either grind it out on Music Row, or grind it out in the ‘real world’. Ray Scott took a chance, and after a short stint on a Major Label (with a Top 40 single at radio), decided he’d rather be his own man and determine his own path. He never looked back and has been a successful world touring indie artist ever since. I call him “fiercely independent” and in this episode, you’ll see why! RayScott.com

or find us on TikTok